Back in The Saddle

My lap top crashed hard on Monday. I had hopes that the good folks at Maui Computer Care would be able to resuscitate the beast, but alas it was past the point of no return even in their capable hands. I have been limping along for the last few days on a back up system that was seemingly powered by a couple of hamsters who were past their prime. The painfully slow computer meant no blogging. I have a new lap top and am back up and running tonight. 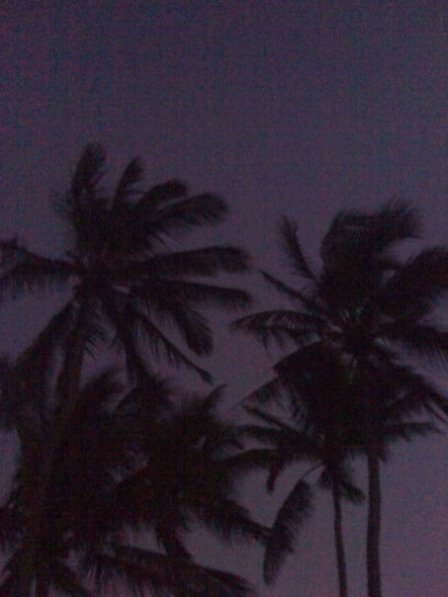 Being that it is late, I can’t say I had a particularly profound post. I just needed to scratch my blogging itch so to speak. On a general note, we are in the midst of what has been a pretty spectacular few weeks of weather at Maui. They have been that much sweeter after what was an unusually cool and damp Maui winter. The nights have been beautiful and the days have featured light winds and mostly sunny skies. On another meteorological note, this week we have been experiencing what is known as Lahaina noon. That is when the sun is pretty much directly overhead at noon. Alright, that is about it for me for the night. I hope to get a few posts in tomorrow as I will likely have limited access to a computer this weekend. The Jalberts are off to Lanai for Memorial day.