I had a great overnight camping trip up in Haleakala National Park on Friday night. After pitching a tent in Hosmer’s Grove just inside the park’s entrance, we headed up to the summit to take in the crater views and the sunset. It had been quite a while since I had been up to the summit. I immediately regretted my extended absence. The vistas of the crater, the surrounding islands and of Maui itself make this one of the more stunning locales on the planet. The skies also managed to put on quite a show. We were treated to a fiery sunset. As the last of the sunset colors faded, the night skies began to shimmer with stars. 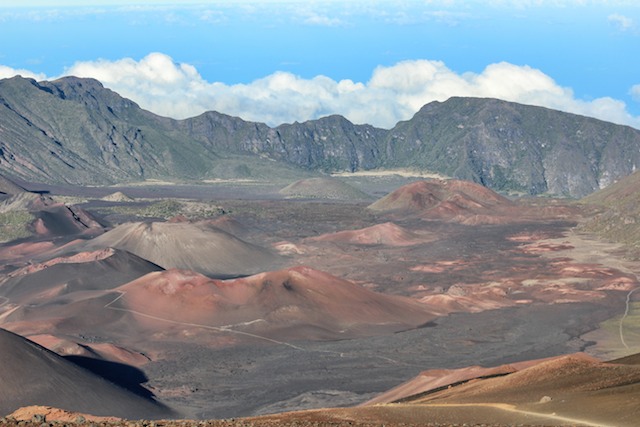 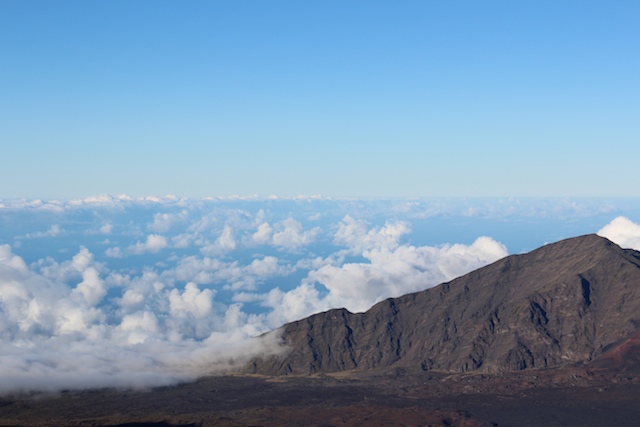 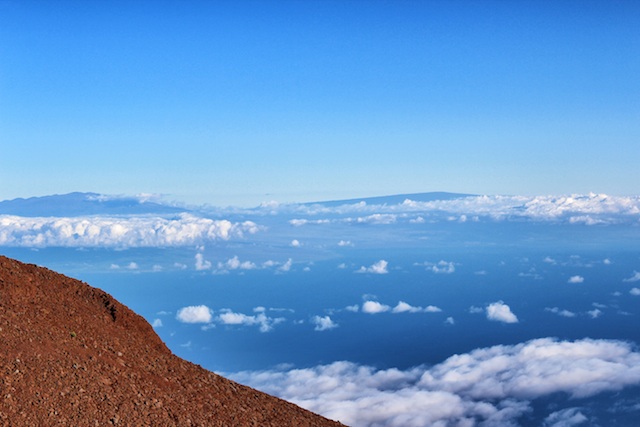 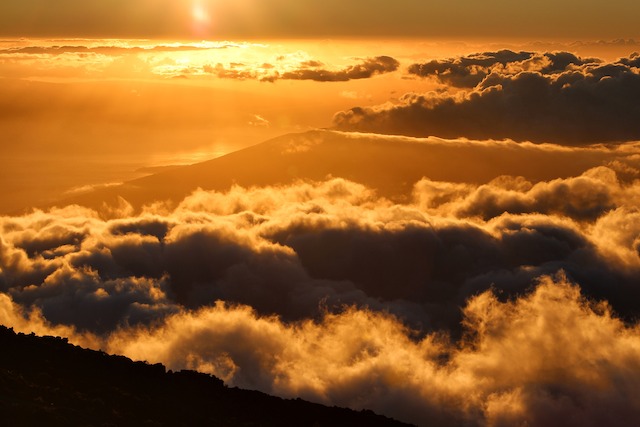 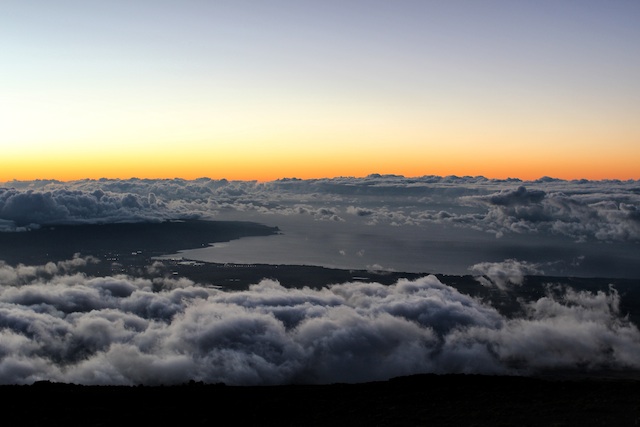 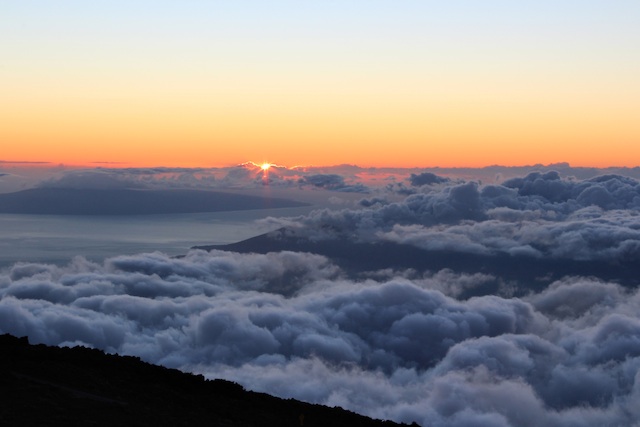 After a great night of sleep in the crisp mountain air, we awoke early in the morning for a quick hike on the Halema’u’u trailhead. This took us to an overlook of the crater and the Koolau Gap on the North side of the dormant volcano. Out timing was good as the crater and gap views were shrouded in clouds not long after we arrived. A little more than an hour after finishing our hike, we were back down at sea level in Paia. The air felt warmer than usual compared to the crisp, cool summit air. It is hard to imagine such a diversity of climates in close proximity. It is truly a testament to the diversity of environments in Maui.