We have two great lots listed for sale in Makawao in Maui’s Upcountry. The two adjoining lots are located in the Kalama Hill Neighborhood next to Maui Uplands. The lots are just a short drive from the shops, art galleries and restaurants of charming downtown Makawao. They are just a few minutes from the golf course, grocery stores and other shops of Pukalani. Central Maui and North Shore Beaches are less than fifteen minutes away down Haleakala Highway.

The two lots are .62 and .55 acres respectively. The biggest attraction for these lots might be the R3 zoning. Per Maui County Code section 19.08.40, “There may be more than one single-family dwelling on any lot when the minimum lot area of six thousand square feet in R-1, seven thousand five hundred square feet in R-2, and ten thousand square feet in R-3 is provided for each dwelling unit”. The .55 acre lot has TWO water meters. The .62 acre lot has one water meter. The zoning and the water make for some interesting potential for a builder or small scale developer.

These lot with one water meter is listed for $275,000. The owners are licensed Realtors in the State of Hawaii. For more photos and details, check out the listing page for this great Makawao Lot with building potential. The lot with two meters is listed for $350,000. You can find more details on the listing page for this great lot for Builders in Makawao. To walk the land, contact The Maui Real Estate Team.

How is the market? That’s a question that Realtors are asked frequently. I know I hear it when I am in Mana Foods, walking down the street, out socially and even when I am in the lineup surfing. The unofficial Maui Real Estate statistics are my place to provide market numbers and a little bit of context as to what they mean. In other words, they are my way of speaking to current market conditions. March is typically a busy month for real estate activity both in terms of properties going under contract and properties closing as this is Maui’s busy season for visitors and real estate. This March was no exception. Without further ado, here are the numbers followed by my thoughts on what it all means.

Here were some other interesting numbers that I came across while compiling the sales volumes and medians.

Decreasing inventory is a factor in the increasing median prices as well. The effect is two fold. First, there are fewer lower priced properties on the market and consequently lower priced sales. With fewer lower end properties, the median sales price is going to be higher. Second, values are increasing modestly in many parts of the market. The rate of increase is varying widely based on the type of property, price range and geographic location. Lower priced condos are seeing the strongest increase in values. As you get to higher price points and greater inventory, the increases in value are more modest. At the highest price points in the market, values are flat with some segments potentially still decreasing

As I mentioned previously, land and luxury condos were two segments that stood out this month. The land market has been sputtering for the better part of six years on Maui. That being said, three of the last five months have seen more than twenty closings. While it is clear that we are not seeing a linear recovery in the Maui land market, the dynamics are in place for more months of better sales. Low housing inventory is drawing more buyers to look for alternatives in the vacant land market. The luxury condo market was relatively slow through much of 2012. Sales volume decreased at the high end while the overall condo market increased. While it was just one month of activity, it was encouraging to see a higher number of closes in the luxury condo market.

What does it all mean for buyers and sellers? Buyers looking at the lower and middle parts of the market will find a very competitive market place. Well priced properties can attract multiple offers and above asking offer prices. Buyers who require financing in this segment are advised to get pre-approved for their purchase prior to beginning their search. As you progress higher in the market, the breadth of inventory increases. Some parts of the luxury market have abundant inventory. That being said, don’t expect to find many distressed sellers in the luxury market. Sellers who have equity in their home, but have been waiting for market conditions to improve may find that now is a good time to enter the market. Strong buyer demand and limited inventory make for improved sales conditions. Sellers should be mindful though that not all parts of the market are behaving the same. You may contact The Maui Real Estate Team for a free consultation to discuss local market conditions and how your property might be received by buyers. We would welcome the opportunity.

The Maui Real Estate Team is excited to announce another great listing in Spreckelsville. This property is almost 8/10ths of an acre of land with deeded beach access. A path right across the street takes you to Spreckelsville Beach and it’s renowned windsurfing. This lot isn’t just for windsurfers though. The E Paepae Ka PuKo’a subdivision is in the same neihborhood as the Kahului to Pa’ia Bike path (nearing completion), the Maui Country Club, Kaunoa Senior Center, and Baby Beach. Pa’ia town is just a five minute drive away and Kanaha Beach Park is ten minutes away on the bike path. The subdivision is adjacent to 22 acres of conservation land at Spreckelsville Beach and includes a nice park / green space for residents. The land itself is flat and all usable. It is a great location to build your Maui North Shore dream home. Protective covenants, County water and underground utilities make this an opportunity worth exploring. 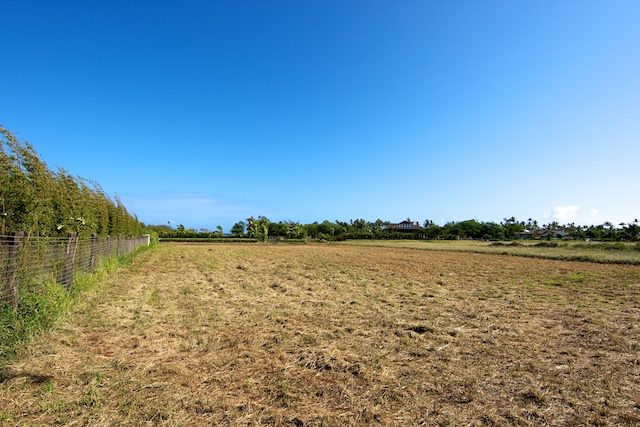 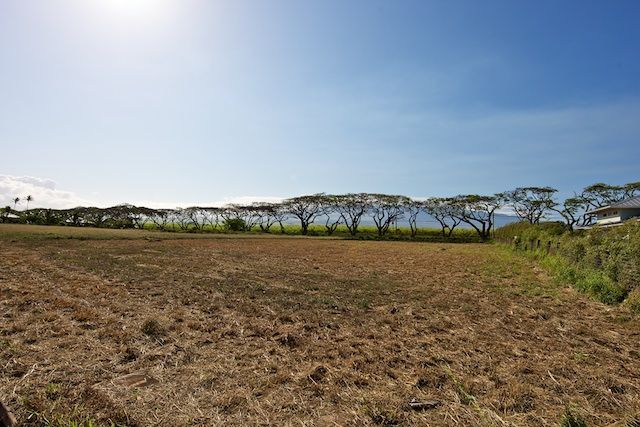 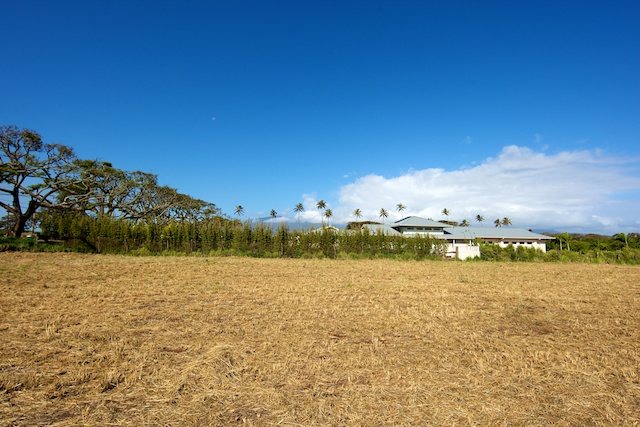 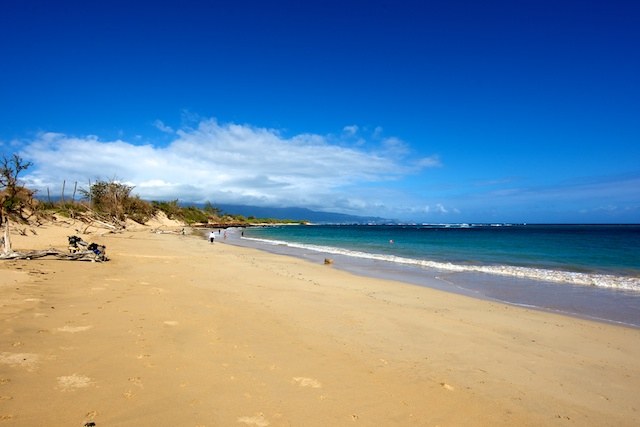 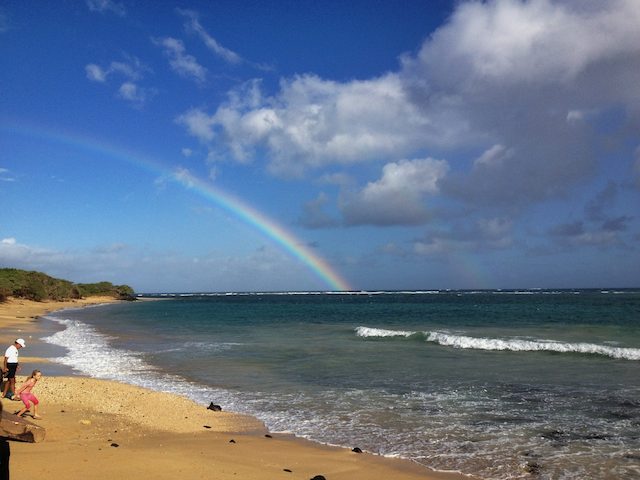 This great piece of vacant land is offered for $799,000. Check out our Spreckelsville lot for sale listing page for additional photos and information. Contact The Maui Real Estate Team to see the land and for a tour of the neighborhood!