The County of Maui is under a tropical storm warning this afternoon as Hurricane Iselle is closing in on the East Side of The Big Island of Hawaii. Iselle is expected to be a low level category 1 hurricane or a strong tropical storm when it makes landfall later tonight. Regardless of whether it is a strong tropical storm or a low level hurricane, Iselle will bring strong winds and heavy rains. Rainfall amounts as high as eight to ten inches are possible with even higher amounts locally. Flash flooding is probable. East and potentially South facing shorelines could see big waves.

The Mayor declared a state of emergency yesterday. The County of Maui Department of Parks and Recreation has also announced the following closures:

If Iselle is still a Hurricane when it makes landfall, this will mark the first time in historical records that the Hawaiian Islands have been hit by a Hurricane from the due east. Typically, cooler waters to the East of Hawaii and high level westerly winds have been sufficient to diminish the strength of storms coming from the east. Iselle was previously categorized as an annular Hurricane. Annular hurricanes have extremely well defined eyes. The structure of the storm was such that it was more resistant to the usual factors that diminish the storm.

In addition to Iselle, Hurricane Julio is located further to our East. Julio is expected to pass North of Maui as a tropical storm at some point on Sunday. That said, it is still far enough away that we can expect some changes in the exact path that it will follow.

To all island residents, stay safe over the next few days. The Maui Real Estate Team hopes that everyone makes it out unscathed. Keep posted on the latest developments on these storms via the Central Pacific Hurricane Center.

Update on August 8th (Post Iselle)
Maui fared pretty well during Iselle. There were scattered wind gusts up to 50 mph hour. This resulted in a few downed trees and power outages. Rain fall totals ranged from a trace to a few inches depending on where you were located on island. Iselle had a bigger impact down on the Big Island where it made landfall last night. It was downgraded to a tropical storm right around when it came ashore. 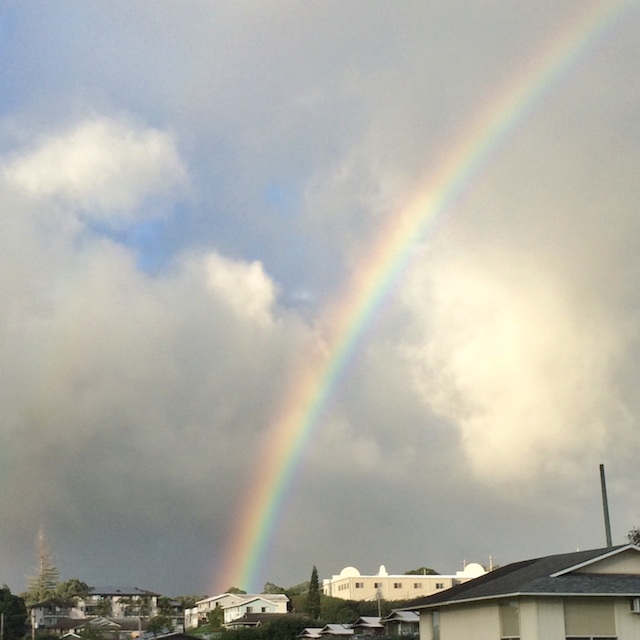 Julio is still a hurricane as it moves closer to Hawaii, but all of the models are now showing the storm moving to the North of the Islands. It may bring rain on Sunday, but the impacts should be somewhat limited unless there is a big change in the path of the storm.

That said, residents should keep an eye on the forecasts until the storm has passed.